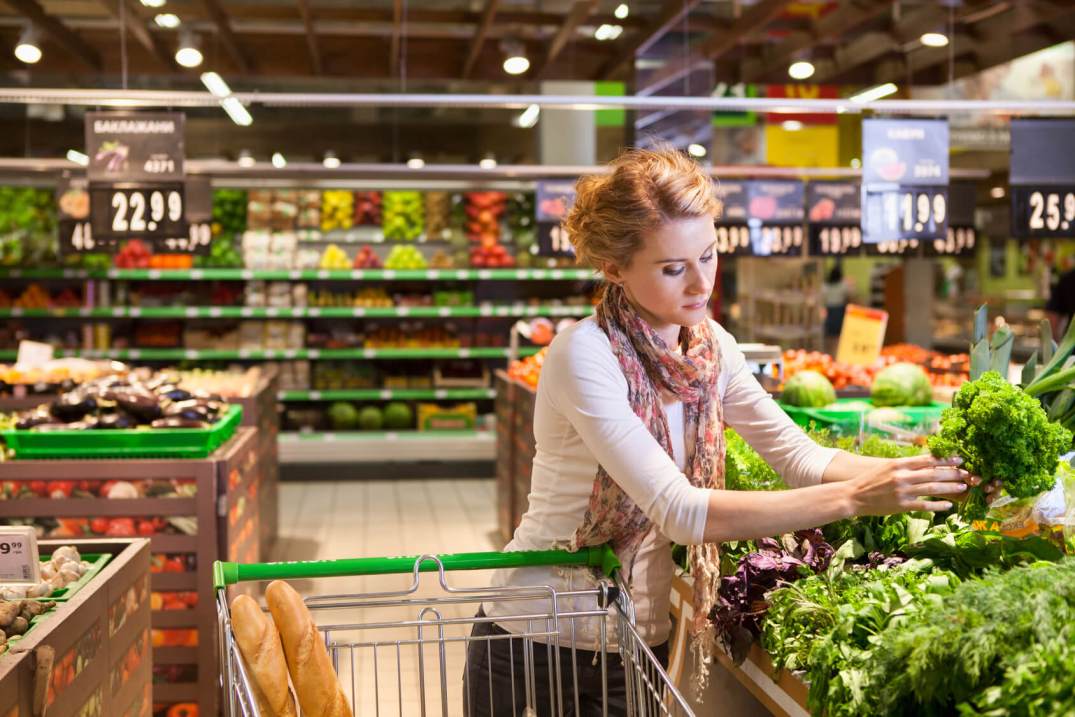 While doing my research on my topic i found something interesting so, i think it’s good to share through blog post. We all know the benefits of the organic food but you may know that everything has some negative sides too. Given all the said advantages and benefits of an organic lifestyle, surely, it can make you healthy.

Are there really disadvantages of organic foods?

A lot of people choose organic food because they believe that it tastes better compared to non-organic produce. Likewise, they thinks that it may be a lot safer and more nutritional to consume. At the same time, it will be a lot better for the environment and as well as animals. However, people are having misunderstanding regarding the consumption of organic food as a better alternative for consumers.

The increase of sales of organic food each year has been thought of as a response to increasing public concerns in the use of pesticides. This is also thought of as a result to the increasing awareness of the production of food and the distance being traveled. The decision on whether it is essential for people can be easily done without prior knowledge regarding the benefits of eating organic. Here are a few notable ones.

1. Easily Goes Bad
Compared to non-organic food, organic produce has the possibility of going off a lot quicker. This is since it does not contain any form of preservatives. Likewise, it does not undergo any irradiation procedures.

2. More Expensive
Another fact of organic products is it cost more compare to non-organic food. Perhaps, the cost of producing such products is the main reason why organic food is not the favorite choice of many consumers.

3. Minimal Chemicals Allowed
A lot of people believe that the production of organic food will not allow the use of chemical fertilizers or pesticides. However, organic food production still allows a minimal amount of chemicals in order to develop a reasonable amount of produce.

5. No Nutritional Proof
Research made by the British and Swedish food agencies has found that organic food has not been considered safer compared to food produced via conventional means. For this reason, it is safe to say that organic food is just as nutritional as non-organic products.

6. Even Low-Level Pesticides Can be Harmful
According to the National Academy of Sciences, exposure to low-level pesticides can be harmful to children and foetuses because of their vulnerable immune systems. Likewise, it can be a disadvantage to pregnant women as it will put added strain particularly on their taxed organs.

7. Pesticide Contamination
The reduction of pesticides from the plant might end up going into your drinking water. If pesticides are present in tap water, it can lead to unsafe levels in a matter of weeks, according to the Environmental Working Group.

8. High Bacterial Levels
The levels of bacteria have been found in the production of organic foods. For this reason, the consumption of organic foods has been linked to the risk of ingesting e-coli bacteria into the digestive system of a person. Thus, it will be harmful for children as well as pregnant women as they have vulnerable immune systems.

And don’t forget – just because the package says “organic”, doesn’t mean it’s healthy. Carefully read food labels and do not buy organic food that is high in salt, sugar, or calories. No matter what you choose, eat your fruits and veggies!!!!

2 thoughts on “Are there any downsides of organic food???”

This site uses Akismet to reduce spam. Learn how your comment data is processed.

This work is licensed under a Creative Commons Attribution 4.0 International License.

A journal detailing my time studying a Bachelors Degree in I.T at NMIT